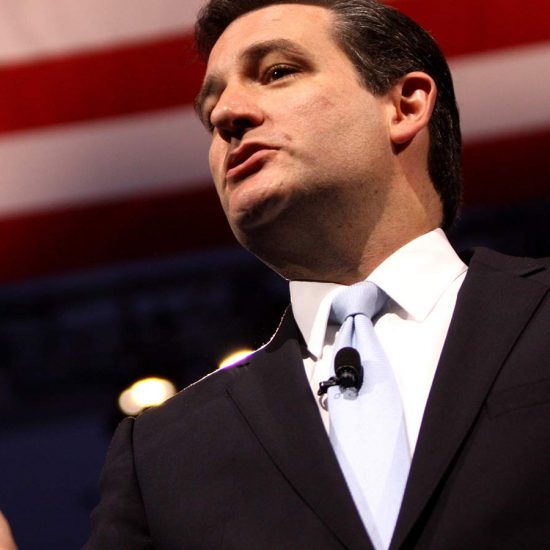 Ask Marylanders to tell you about the issues facing their ideologies, and you will see some consistency in the answers you receive. Taxes and education are consistent favorite subjects amongst Maryland voters. A number of voters are also going to be curious to know where Maryland Democrats stand on such issues as tort reform, public transportation, civil rights, and jobs.

Whether you are a Democrat who wants to be clear on where the party stands with all of the major issues, or if you consider yourself to be an Independent, and you would simply like to know what the Democrats are up to, there are several things you will want to understand. 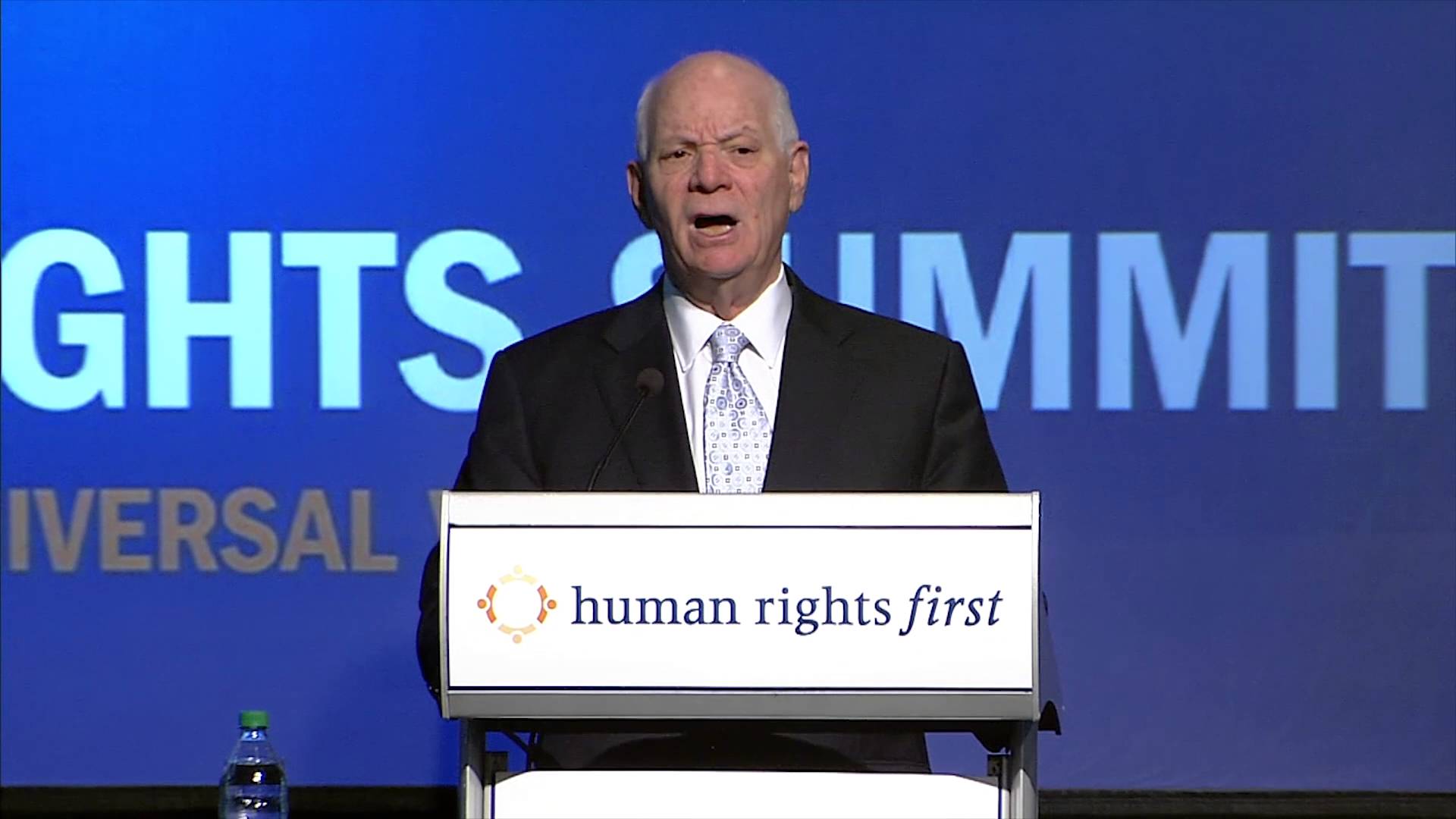 How Do Maryland Democrats Feel About Transportation?

Billions are spent on transportation demands in Maryland each year. In broad terms, Maryland Democrats would like to increase both transparency and accountability, in terms of how taxpayer money is spent on all of the elements that define transportation in the state of Maryland.

Over the course of the future, there are three things Maryland Democrats would like to work on, as far as transportation is concerned. To begin with, Maryland Democrats would like to increase accountability as it relates to any given transportation project. Increasing tax break potential for commuters is another goal, in addition to the desire to deal with roadway congestion in a productive fashion. Unfortunately, the specifics of the plans have not been thoroughly discussed.

How Do Maryland Democrats Feel About Tort Reform?

Voters who are concerned about tort reform feel very as passionately about the issue as anyone could ever feel about almost anything. This is perhaps because with so many issues facing voters and Maryland Democrats, tort reform may not be the first thing that pops out at you.

But many would argue that you should. Tort reform refers to the notion of limiting the decisions that come not just out of medical malpractice lawsuits, but all lawsuits.  The idea is to cap the suits, which Republicans argue is a measure that would both contain costs, while also controlling things to the point in which overall healthcare costs will go down across the board in Maryland. Republicans claim the measure would improve lives, particularly those that are financially impoverished. Democrats believe that the measure would curtail civil rights to a significant degree. There is also a massive glut of evidence that strongly indicates that tort reform ultimately accomplishes nothing greater than a 0.3% decrease in U.S. healthcare expenses. This is because the expenses associated with defending a malpractice claim or compensating malpractice victims accounts for just 0.3% of U.S. healthcare costs.

Unfortunately, at this point in time, and much to the frustration of Santa Cruz County personal injury attorneys, Maryland Democrats have remained largely silent on the issue of tort reform.

How Do Maryland Democrats Feel About Other Issues?

While the above two issues are important, it’s important to remember that there are several other issues facing the state of Maryland, Michael D. Rehm. On many of the most crucial issues, you are going to find that Democratic Marylanders have clear views.

On the jobs/economy front, Maryland’s Democratic Party is putting the issue of equal pay for equal work for women at the forefront. Democrats are eager to make current equal pay laws stronger, while also elaborating on the standards that decides whether or not unlawful compensation discrimination is at play. Maryland Democrats also want to work on the troubling issue of retirement security.

Not surprisingly, education is another key issue for Democrats in Maryland. When over sixty-eight million in school funding was cut by Governor Hogan, Maryland Democrats worked to have it put back. Democrats in Maryland are also fighting to make college more affordable to everyone who wants it. A number of measures are being touted to bring down student debt, including a program that will help students who owe more than $20,000 to pay down their loans in a proactive fashion.

Maryland had been the sight of some significant tragedies and stories on the civil rights front. In particular, Baltimore has been rocked by police violence and other unfortunate elements. Maryland Democrats hope to protect and advance the rights of voters, immigrants, and the LGBTQ+ community.

These are some of the pressing issues that voters are discussing. Time will tell what impact the importance of these issues, will have on the campaign. The lack of importance of issues like tort reform, or at least the lack of discussing it, will also send a message to Democrats in the future on which issues to advocate for, and which to stay silent on.